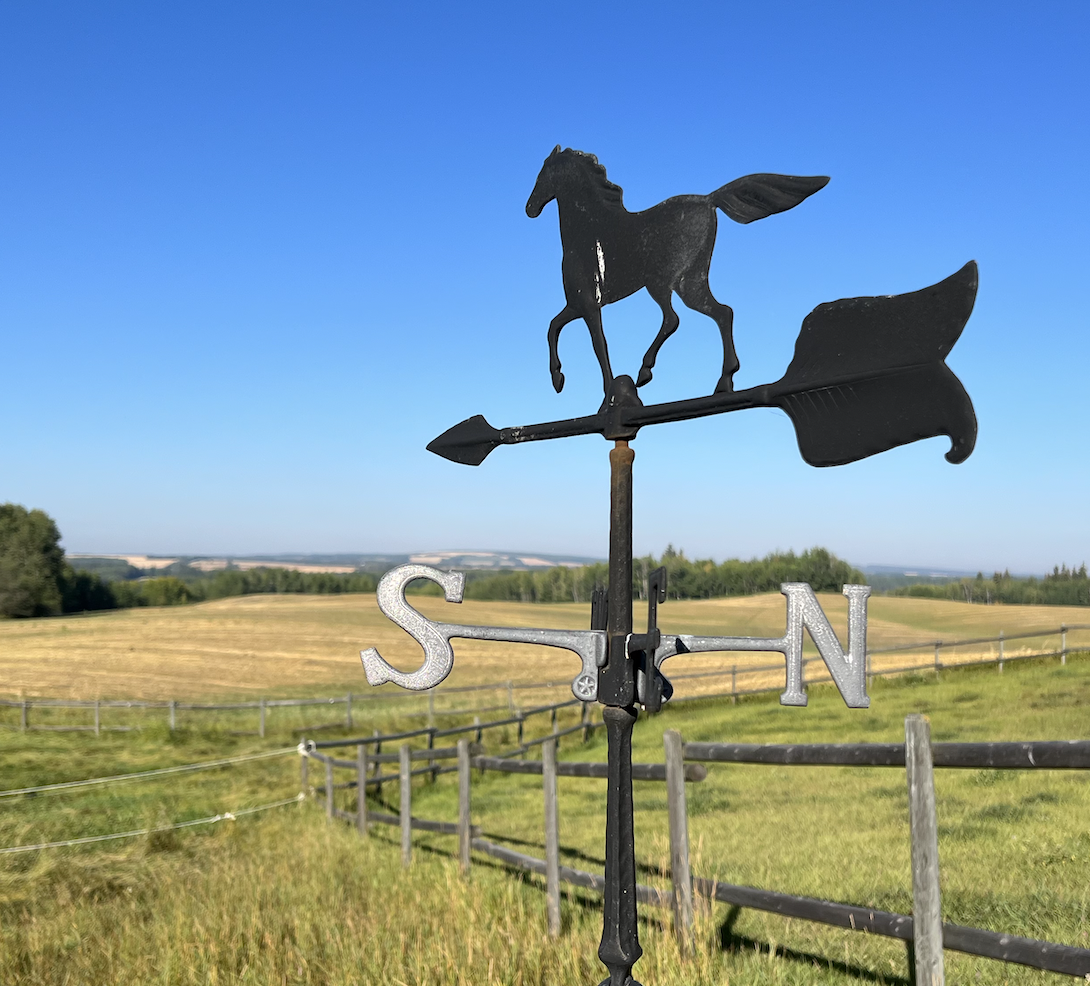 Join Dr Doug Klein and the Change Health Team for a great day of wellness at the Change Centre. The goal of these days will be to get away from your regular schedules and have some time to relax at a great space outside Edmonton. The activities will focus on building skills around nutrition, meal […]

Ian Foster, native of Newfoundland, Canada, is a storyteller. That music and film are the ways he tells those stories only makes the telling richer still.  Once described by CBC’s Bob Mersereau as being “a fine example of what a 21st century folk performer should be doing,” Foster continues to evolve and defy genre, as […] 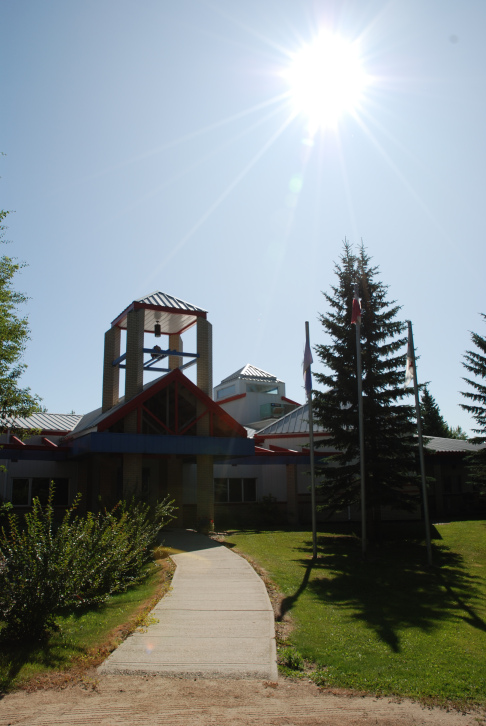 Honoring and exploring our Mother’s Womb and the teaching of the lodge with Emil Derosher. This event is part of the Full Moon Series. Full Moon Series experiences are storytelling, circle talks and ceremonies that will deepen your practice of reconciliation with the land, yourself and your neighbor.  Please support Change Health in its desire […]