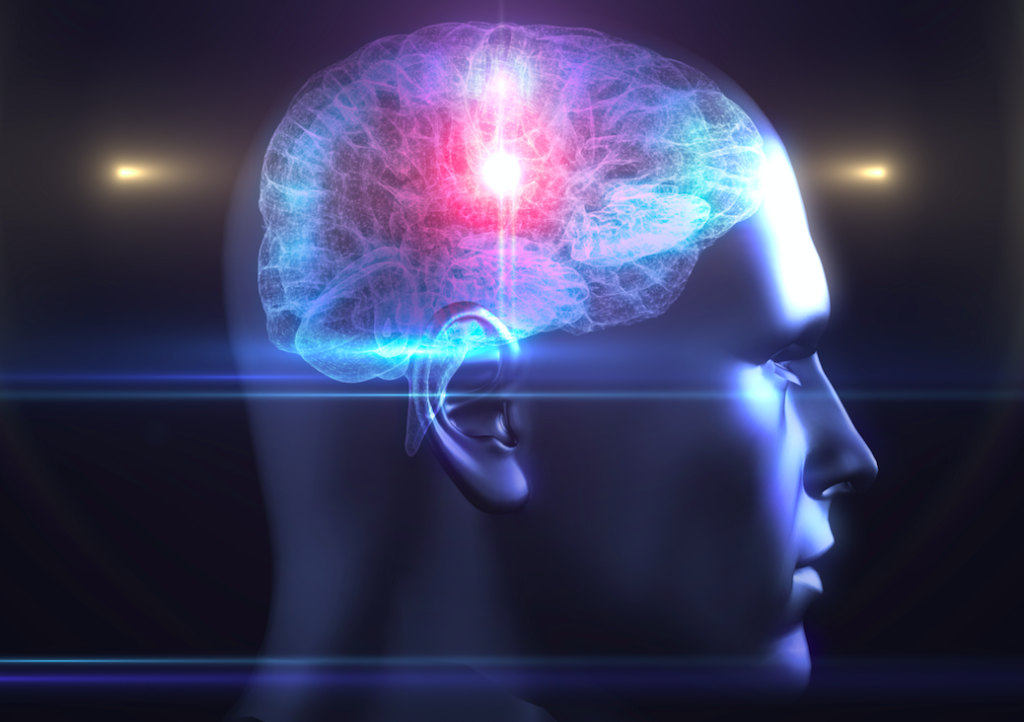 About a year ago I read the book by John Ratey called Spark: the Revolutionary New Science of Exercise and the Brain. At the time I read the book because it described many of the benefits of exercise that I have seen in my clinic with patients but he describes some of the research that support these ideas. Among the list of items that exercise has a beneficial effect on are learning, depression, anxiety, concentration, attention, memory and dementia.

I few weeks back, one of my patient who has depression thanked me for recommending the book and he mentioned that he really found it helpful. This was enough to convince me to recommend the book more widely than I have in the past with my patients in my in the office.

In the book, Ratey, a psychiatrist from the United States, outlines the research on the beneficial effect of exercise. In this blog I will highlight several of the key messages from his book. If you are really interested you may get the book from the library or find it at a local bookstore. For my patients, your can borrow my copy. (My only warning is that the book does get a bit scientific at times.)

When children exercise, their brains work better. He talks about Naperville, a school district in the United States, where an innovative teacher introduced a program of exercise for the students and saw significant improvements in their school performance. The underlying idea was to teach fitness not sports. The students with higher fitness scores also have higher test scores. But why? Research has started that children and adolescents who are fit dedicate more brain resources to a task and do so for longer periods of time. They appear to concentrate better.

In Spark, Ratey describes the details of the science behind these ideas but essentially his key messages are that exercise improves your brain by 1) optimizing alertness, attention and motivation 2) prepares and encourages nerve cells to bind to each other, and 3) development of new nerve cells from the stem cells in the hippocampus

Here is the new release about one of the schools from Naperville.

We live in a world of stress. Stress carries several negative health consequences, including heart disease, stroke, high blood pressure, as well as immune and circulatory complications (1). In 2013, 23.0% (6.6 million) of Canadians aged 15 and older reported that most days were ‘quite a bit’ or ‘extremely stressful’ (2). Locally in Alberta, the lower cost of oil is having a large impact. Many jobs have been lost, workplace stress levels are high and things are likely to get worse before they get better.

So what can we do? According to John Ratey, we need to exercise. Ratey describes that mild stress with time for recovery is good for our brains, too much is not. Exercise induces the stress response but it does not flood the system with cortisol (the stress hormone) like stress does. Research is examining how this works. Some studies have shown that exercise causes more receptor for insulin to be produced (which can then decrease blood sugars).

Much of our stress is related to the never-ending to-do list that many of us have. Certainly in the office I have seen the beneficial effect of exercise on the stress in people’s lives. Research is also starting to demonstrate the exercise may have a positive effect on productivity (3)

About 11% of men and 16% of women in Canada will experience major depression in the course of their lives (4). Nearly 15% of those suffering from depression with commit suicide (nearly 4000 Canadians each year) (5,6). Ratey, describes that exercise increases the same hormones (dopamine and serotonin) in our brain that anti-depressant medication are design to increase.

In a recent Tools for Practice that I co-authored with Adrienne Schneider and Shweta Dhawan, we reviewed the research on exercise and depression and found that in patients with mild-to-moderate depression, regular exercise is effective in reducing depressive symptoms. Although the evidence is limited, it also appears that the effect of exercise is the same as medication and psychological therapy but more effective than bright light therapy.

Similar to depression, anxiety symptoms are also very common in the population. As a physician, we know the same medication work for both anxiety and depression. So will exercise also work with anxiety.
Here the evidence is not as clear. Although only a small number of studies have been published assessing effects of exercise as a treatment strategy for the anxiety disorders, the evidence supports use of exercise in addition to psychosocial and/or pharmacological treatment of clinically significant anxiety.

In the book Spark, Ratey discusses that anxiety is natural response to a stressful event. This natural response sharpens your attention to the challenge that were are facing at the time. Unfortunately for many this natural response can come into play when there is no actual threat or challenge. This is where anxiety disorder develops. The symptoms of anxiety include feeling tense, having an increased heart rate, shortness of breath, feeling sweaty or even chest pains.

According to Ratey, the theory for why exercise works for anxiety is that when we increase our heart rate and breathing when we exercise we learn that these physical signs don’t necessarily result in an anxiety attack. In the book Spark, he summaries that exercise improve anxiety by doing the following 1) providing distraction 2) reducing muscle tension 3) building brain resources 4) teaching your body a different outcome 5) rerouting your brain circuits and 6) improving resilence.

One messages of the research that I found interesting is that high intensity of exercise appears to be the most benefit for anxiety symptoms. I do recognize that for many people starting small with simple ideas like walking or doing a few sets of stairs may be the key to getting active.

In the chapter on Aging, Ratey discusses research where older adults can increase their brain size by starting an exercise program that improves their physical fitness. Potentially exercise may not only stop brain cells from dying but actually recruit the development of new brain cells. Of course, there is a lot more research to be done before we can understand the details this potential effect. Fortunately, the side effects of exercise particularly personalized to the individual person has limited negative side effects.

John Ratey is probably know better for his book that he co-authored with Ned Hallowell called Driven to Distraction. He has done a lot of work in the area of adult ADHD (attention deficit hyperactivity disorder). According to Ratey, the connection with exercise began when his saw patients who were able to control the ADHD symptoms with exercise, many of them being highly successful in their work.

In the book Ratey once again describes the research examining the affect of exercise on the parts of the brain we believe is responsible for attention and concentration. The beneficial affect on the brain hormones appears to be involved once again. If you are interested in learning more about this specific area, I would recommend that you read Driven to Distraction as covers more on this topic and many people have found it useful.